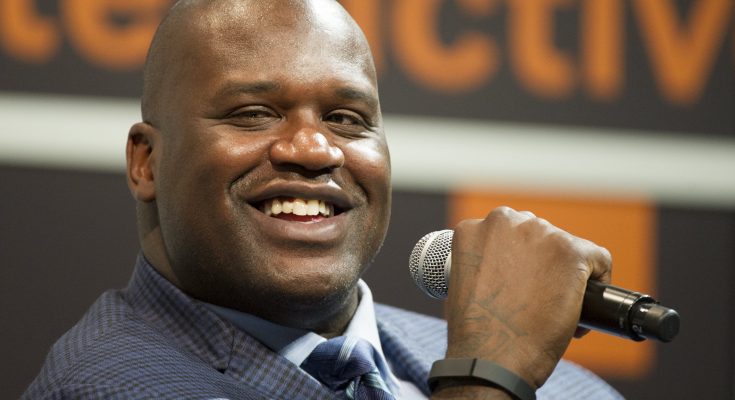 Shaquille O’Neal’s body measurements are all here! Check out the height, weight, shoe size and more!

Shaquille O’Neal is an American former professional basketball player and rapper who played for the Orlando Magic, Los Angeles Lakers, Miami Heat, Phoenix Suns, Cleveland Cavaliers, and Boston Celtics. He currently serving as a sports analyst on the television program Inside the NBA. Born in Newark, New Jersey, he was nicknamed “Shaq” and was known for his physical stature. His physical frame gave him a power advantage over most opponents. He was drafted 1st overall by the Orlando Magic in 1992. Outside of his basketball career, he has released four rap albums. His debut album, Shaq Diesel, went platinum. He has also appeared in several movies, including Steel and Kazaam, and has starred in his own reality shows, Shaq’s Big Challenge and Shaq Vs.. He hosts The Big Podcast with Shaq. Born Shaquille Rashaun O’Neal in Newark, New Jersey, born March 6, 1972, he is the son of Joseph Toney and Lucille O’Oeal. He married his girlfriend, Shaunie Nelson, in 2002 and they had four children together: Shareef, Amirah, Shaqir, and Me’arah.