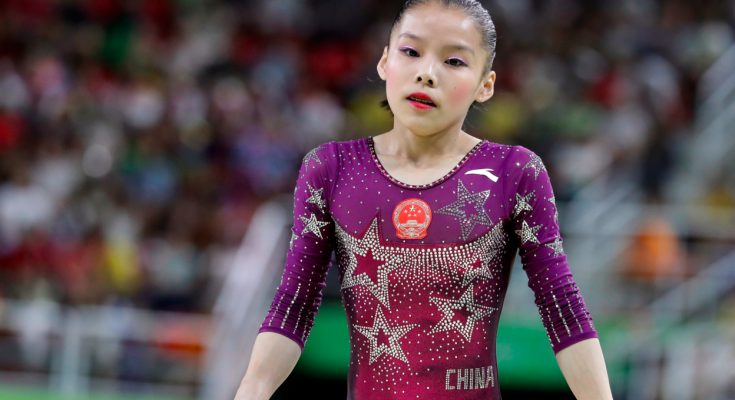 Chinese gymnast who medalled four times at the 2014 Asian Games, including a gold medal as a member of the Chinese team. She previously won gold in the uneven bars, floor exercise and all-around categories at the National Games in 2013.

She was born in Hunan and debuted as a senior gymnast in 2012.

She became the 2015 and 2016 Chinese national all-around champion.

She grew up in a poor family to parents who both worked in construction. She has an older brother, Shang Lei, whom she bought a house after winning the 2013 Chinese National Games.

She and Chinese male gymnast Zou Kai both won gold at the 2014 Asian games.