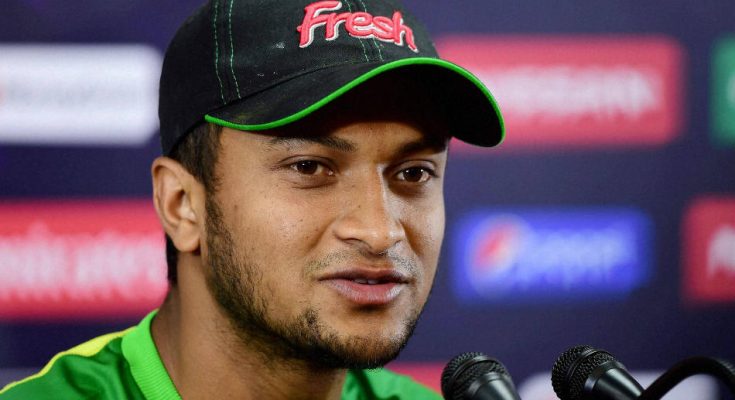 He first played for the Islampur Para Club in the Magura Cricket League.

He played for the Worcestershire team in England, becoming the first Bangladeshi player ever to play for an English team.

Tamim Iqbal, his teammate on the 2007 and 2011 Bangladeshi World Cup teams, was present at his wedding.