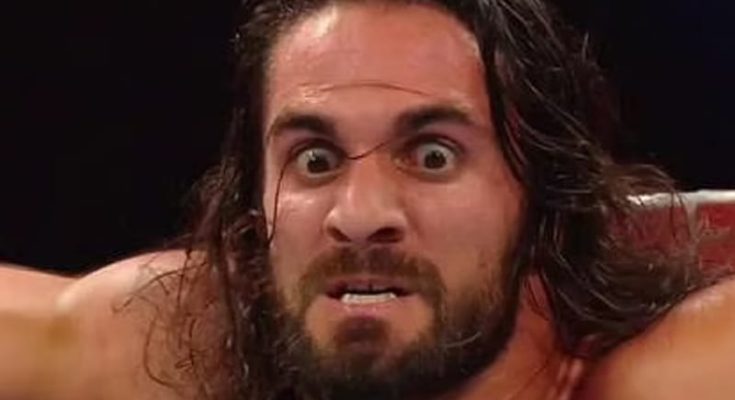 Seth Rollins’ body measurements are all here! Check out his height, weight, shoe size and more!

Formerly known as Tyler Black as a ROH World Champion. He later joined forces with his NXT friends, Dean Ambrose and Roman Reigns as The Shield, and won his first championship while in the group. He would later become a two-time WWE World Heavyweight Champion and has headlines numerous events.

He won numerous championships in the Florida Championship Wrestling circuit.

He was born Colby Lopez in Davenport, Iowa. He was briefly engaged to Leighla Schultz in 2015. In August 2019, he got engaged to WWE wrestler Becky Lynch. Becky and Seth married in June 2021. Their daughter Roux was born in December 2020.

He made his WWE TV debut alongside John Cena, when he was shown training in Cena’s gym.

Over the course of three years or so, I’ve been able to create a nice little Rolodex of CrossFit gyms. I’ve ingratiated myself to the community, and that allows for a much more accessible training session as far as privacy is concerned.

Summerslam was a huge part of my childhood.

I perform better under pressure. If I go out there, and I’m not nervous, and I’m too relaxed, I don’t like that vibe. I like big matches. I like pressure situations.

If you’ve never been to a live WWE event, it’s pretty awesome. A few hours of action-packed family fun. Bring everybody, from your babies to your grandparents.