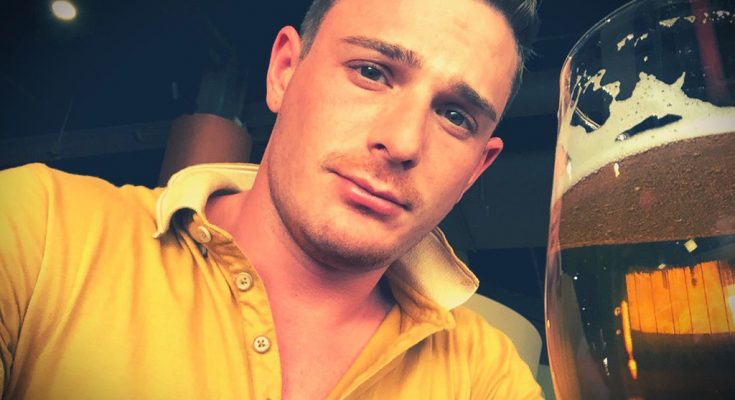 Sean Paul’s body measurements are all here! Check out the height, weight, shoe size and more!

Sean Paul is a Jamaican rapper, singer, producer, and actor. He released his debut album, Stage One with VP Records in 2000, followed by his second album, Dutty Rock in 2002. This album reached number 1 on the US Rap Billboard charts and went RIAA double platinum. He has collaborated with Beyonce, Keyshia Cole, Akon, Timaya, Snoop Dogg, Jay Sean, Rihanna and many others. He won Best New Act of the Year at the 2003 MTV Music Awards and his album Dutty Rock won the Reggae Album of the year at the 46th Annual Grammy Awards in 2004. Born Sean Paul Ryan Francis Henriques on January 9, 1973 in Kingston, Jamaica, to Frances and Garth Henriques, he was raised as a Catholic. Since May 26, 2012, he has been married to Jamaican TV host Jodi Stewart. They have a son together.

Time Rolls On’ is my most political piece so far. It’s not on my album because people didn’t support it.

On ‘Sufferer,’ I’m talking about the younger generation that has no other option for success than to find a gun somewhere. I try to appeal to them: ‘I know you a sufferer, but it doesn’t mean that you can’t or shouldn’t expect any better.’ It’s a lot different than from what I usually say, like, ‘Get busy, shake that thing.’

I see dancehall reggae and hip-hop as fused together, When I was a kid, they were the two kinds of music that spoke to me and said ‘Move!’

By the time my first album was out, I had been out in Jamaica three or four years, but I had hits out at that time that were bona fide hits.

Dancehall is just like hip-hop in that it doesn’t always talk about bling; it talks about conscious issues.