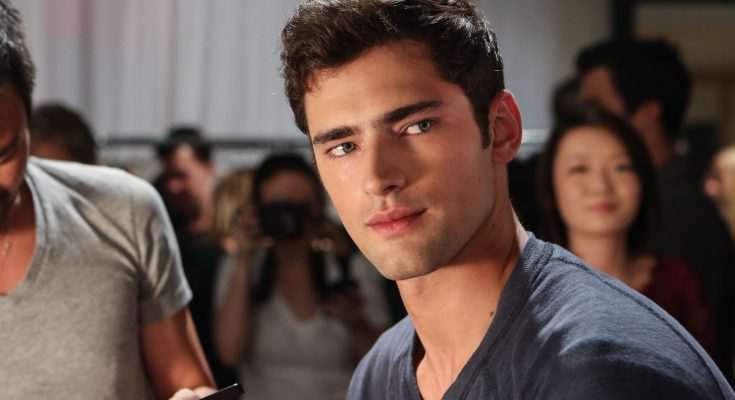 Sean O’Pry’s body measurements are all here! Check out the height, weight, shoe size and more!

Sean O’Pry is an American male model born in Kennesaw, Georgia. He has worked for several advertisements under leading brands, including Calvin Klein, Giorgio Armani, Versace, Dolce, Ralph Lauren, Gianfranco Ferré, H&M and Massimo Dutti. He was appeared in Taylor Swift’s music video for “Blank Space.” He has worked with such designers as Roberto Cavalli, Louis Vuitton, Chanel, Michael Kors, and Hermès. Born Sean Richard O’Pry on July 5, 1989 in Kennesaw, Georgia, USA, to Caran Padgett and John O’Pry, he has an older brother, Chris, and a younger sister, Shannon. He was discovered at age 17 after a photographer found some of his photo on MySpace. He has been in a relationship with model Samantha Gradoville. He was previously in a relationship with Diana Moldovan from 2010 to 2012.