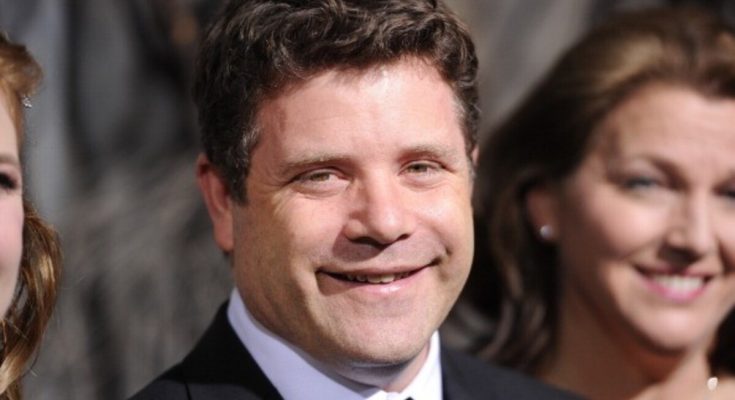 Sean Astin’s body measurements are all here! Check out the height, weight, shoe size and more!

Actor Sean Astin is famous for his appearances on The Lord of the Rings trilogy as Samwise Gamgee, and Mikey Walsh in The Goonies. He also portrayed the titular character, Daniel Ruettiger in Rudy. Astin was born Sean Patrick Duke on February 25, 1971 in Santa Monica, California. His mother was actress Patty Duke. He has been married to former Miss Indiana Teen USA winner Christine Harrell since 1992. They have three daughters named Alexandra, Elizabeth, and Isabella.

I’m just a softie at heart, a scaredy cat.

I don’t want to use the word ‘instinct,’ but when something good happens – something big or good in my life – I have this sensation that it was inevitable. Anything careerwise, ‘Lord of the Rings,’ ‘Rudy,’ or getting married. Which is weird, because you don’t ever want to be ungrateful for what you have.

I’m like the universe; either expanding or contracting at any given moment. The most that I had put on was about 35, 36 pounds, and I’ve taken all of that off.

My interactions with my family members are all one-to-one. We don’t all get together for Thanksgiving dinner. But I can sit and tell any one of them about a conversation that I just had with the other one, and they’re all curious and interested and respectful.