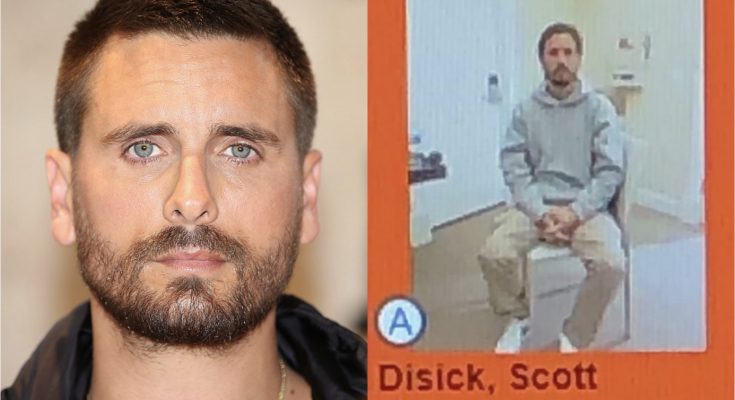 Scott Disick’s body measurements are all here! Check out the height, weight, shoe size and more!

Scott Disick is an American television personality who rose to fame on the reality series Keeping Up with the Kardashians. Later, he rose to international fame as Kourtney Kardashian’s longtime boyfriend. Born Scott Ryan Disick on May 26, 1983 in Eastport, New York, USA to Jeffrey and Bonnie Disick, he is an only child with no siblings. He was educated at The Ross School, a private high school in East Hampton, Long Island. He began dating Kourtney Kardashian in 2006, when they met at friend Joe Francis’ house party in Mexico. They have had on-and-off relationship. He had three children with Kourtney Kardashian, two sons named Reign and Mason and a daughter named Penelope. He has been in a relationship with Sofia Richie since 2017.