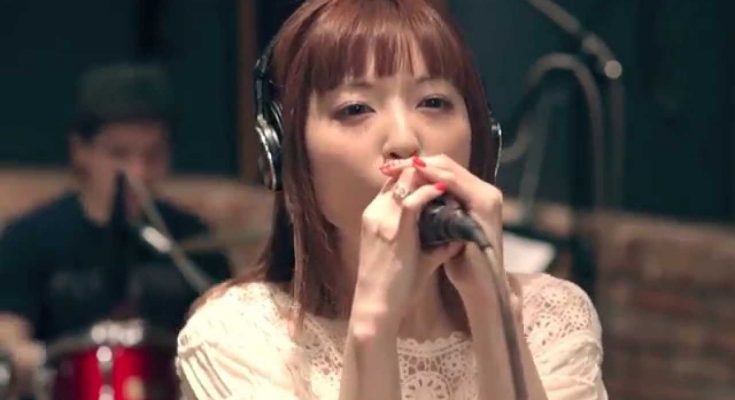 Sayaka Kanda is a Japanese singer and actress. The daughter of J-pop star Seiko Matsuda and actor Masaki Kanda, Sayaka made her Kōhaku Uta Gassen debut in December 2011 singing “Ue o Muite Arukō” with her mother, Seiko Matsuda. After releasing two solo albums, Doll and Liberty, she formed the duo Trustrick with guitarist Billy in April 2014. They released their debut album, Eternity in June 2014. She voiced the character Anna in the Japanese version of the popular animated film Frozen, for which she won the best leading actress award at the 9th Annual Seiyuu Awards in 2015. Born on October 1, 1986 in Tokyo, Japan, to Seiko Matsuda and Masaki Kanda, her parents divorced when she was ten years old. At age 13, she had a minor role in the short film Bean Cake, which won the “Golden Palm” award at the 2001 Cannes Film Festival. She married actor Mitsu Murata on May 13, 2017 in Hawaii.