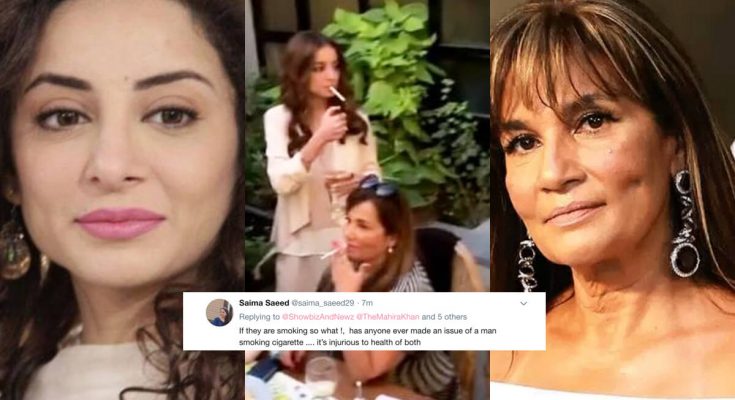 Sarwat Gilani is a Pakistani television and film actress and model who gained popularity through performing in television. She is known for her roles in television, such as Saiqa, Dil E Muztar, Hotel, and Meri Zaat Zarra-e-Benishan and in the films Dil Mera Dhadkan Teri, Shadi Aur Tum Say?, Baat Cheet and the 2015 Jawani Phir Nahi Ani. She worked as a fashion model before she took up acting. Sarwat was born on December 22, 1982 in Peshawar, Khyber Pakhtunkhwa, Pakistan. She married Cosmetic Surgeon and actor Fahad Mirza in 2014. She was previously married to Omer Saleem. She has two sons, Rohan and Araiz. She attended Indus Valley School of Art and Architecture, where she studied film and communications.