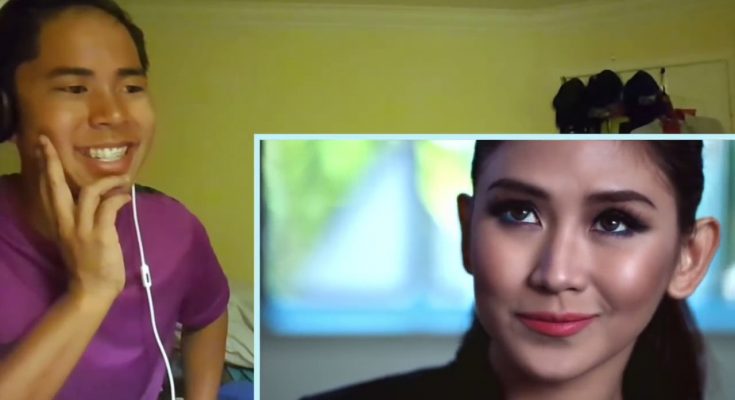 Sarah Geronimo is a Filipina singer, actress and television personality. She began her music career in 2002, at the age of 14 after winning the television singing contest Star for a Night. In 2003, Sarah released her debut album Popstar: A Dream Come True, which achieved remarkable success. It became a multi-platinum record. As an actress, Sarah made her acting debut in the 2003 film Filipinas, and played the main role in the films: A Very Special Love, You Changed My Life and It Takes a Man and a Woman. Sarah is the recipient of various accolades including; 12 Awit Awards, 8 Aliw Awards, 28 Myx Music Awards and a FAMAS Golden Artist Award. Born Sarah Asher Tuazon Geronimo on July 25, 1988 in Santa Cruz, Manila, Philippines, to parents Divina Geronimo, who ran a beauty salon in their house, and Delfin Geronimo, a retired PLDT employee, Sarah is the 3rd of four children, and her siblings are Johna Rizzie, Sunshine Grace, and Ezekiel Gabriel. She was educated at Dominican School Manila, UST Education High School, and Angelicum College.