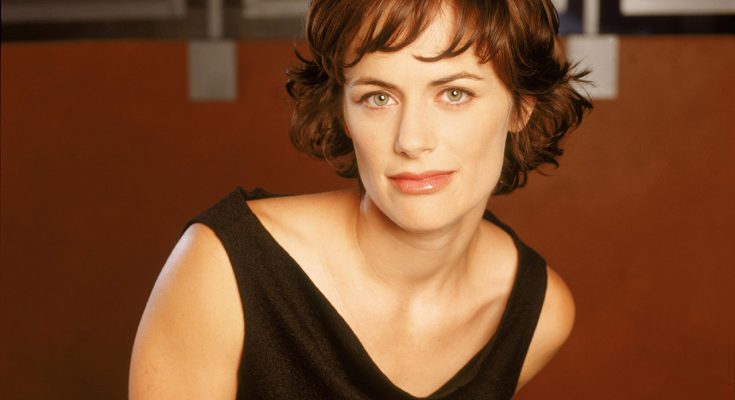 Actress Sarah Clarke is most famous for her portrayal of Nina Myers on the television drama 24, for which she won a Golden Satelllite Award. She is also known for her roles as Renée Dwyer in the Twilight saga, Erin McGuire on the short-lived TV show Trust Me, and Lena Smith on the USA Network show Covert Affairs. She played Birdie in the 2003 film Thirteen. Born as Sarah Lively Clarke in St. Louis, Missouri on February 16, 1972, Sarah is the daughter of Carolyn, a housewife, and Ernest Clarke, an engineer. She attended John Burroughs School in St. Louis, Missouri, and studied Fine Arts and Italian at Indiana University. She became interested in acting while studying abroad in Bologna, Italy. Her acting career began with an appearance in a 1999 award-winning commercial for Volkswagen. She has been married to Xander Berkeley since 2002. Together they have two daughters, Olwyn and Rowan.

I always look for the writers and what they’re creating. If it’s something I don’t buy, it’s really hard for me to play it. To me, it has to be grounded in some sort of reality. It’s really hard to go to these extreme places if they’re not grounded.

I would love to do a Western someday. Every time I watch any of them, I’m so envious.

I do Pilates two to three times a week if I’m lucky. Usually just two.

I have to say, I loved working on ‘Men of a Certain Age.’ It was a real shame when that show got canceled.

Being a mother of two myself – and two small girls – I think that single parenting is hard.