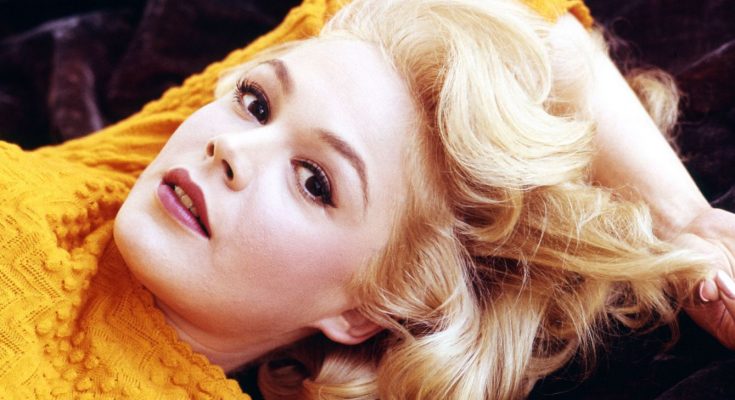 Sandra Dee was an American actress. Best known by the public for her roles in the films A Summer Place, Gidget, A Stranger in My Arms, and Tammy Tell Me True. Born Alexandra Cymboliak Zuck in Bayonne, New Jersey, on April 23, 1942, to Mary and John Zuck, Sandra Dee began her career as a child model, appearing on commercials. She became teen idol for her performances in Imitation of Life and Gidget.

Sometimes I feel like a has-been who never was.

I could run for Congress. Why not? Good heavens, if Ronald Reagan can be president, I ought to make a great secretary of the treasury.

In December 1988, my mother died of lung cancer. I died too. I couldn’t function.