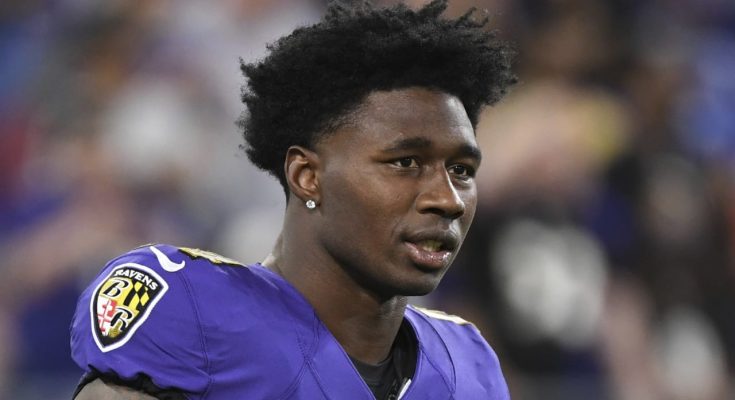 Sammy Watkins’ body measurements are all here! Check out his height, weight, shoe size and more!

Wide receiver who was selected fourth overall in the 2014 NFL Draft by the Buffalo Bills out of Clemson University. After three years in Buffalo, he was traded to the Los Angeles Rams in 2017. He signed with the Kansas City Chiefs in 2018 and helped the team win Super Bowl LIV.

He burst onto the national scene in his freshman year at Clemson, recording more than 1,200 yards and 12 touchdowns on his way to an ACC Rookie of the Year award.

He was named 2014 Orange Bowl MVP after setting Orange Bowl records with 16 receptions and 227 yards.

His older brother Jaylen Watkins played defensive back for the University of Florida and was drafted by the Philadelphia Eagles in 2014.

He was just the fourth true freshman named AP first-team All American, after Marshall Faulk, Herschel Walker and Adrian Peterson.