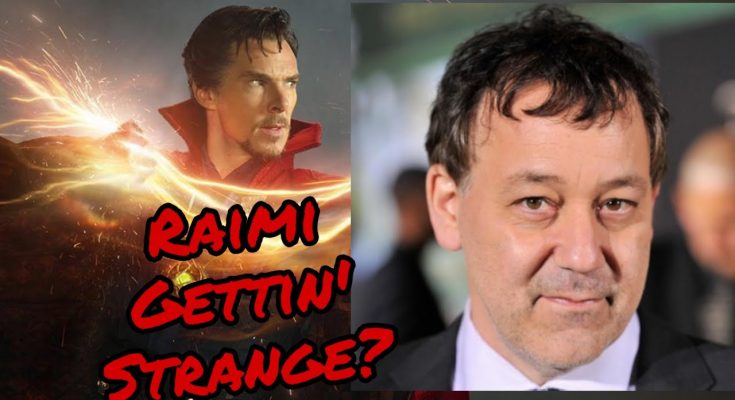 Sam Raimi’s body measurements are all here! Check out the height, weight, shoe size and more!

Sam Raimi is an American film director, producer, screenwriter and actor born in Royal Oak, Michigan. He is best known for Spider-Man movies and the cult horror comedy Evil Dead series. He also directed such films as For Love of the Game, Drag Me to Hell, The Gift and The Quick and the Dead. Born in Royal Oak, Michigan, on October 23, 1959, to Celia Barbara and Leonard Ronald Raimi, Samuel Marshall Raimi grew up in Conservative Judaism in Birmingham, Michigan. He belongs to Hungarian Jewish and Russian Jewish descent. His older brother Ivan became a screenwriter and his younger brother Ted became an actor. After graduating from Groves High School, he attended Michigan State University but dropped out after three semesters to film The Evil Dead. He has been married to Gillian Greene, the daughter of Lorne Greene and Nancy Deale, since 1993. He has five children.

I don’t really approach stories to make them different from other stuff I’ve seen, I just try to get into the character, into his or her head. Try to make it as funny, as scary or as wild as I can so that I really like it.

I’ve always made sequels, even when I was making Super 8 movies if the audience liked it.

I’ve always worked with a team of actors and filmmakers ever since I was a kid in Michigan making Super-8 movies.