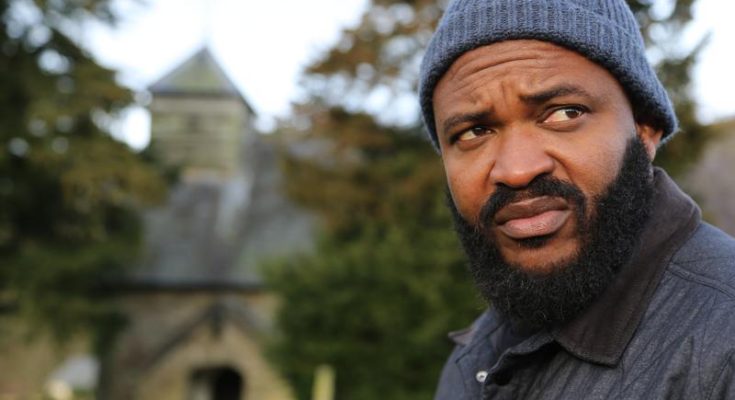 Sal Masekela’s body measurements are all here! Check out his height, weight, shoe size and more!

Notable for his hosting work for the ESPN, E!, and NBC Sports networks, he is particularly recognized for hosting the X Games and Winter X Games for more than a decade. Also an actor and filmmaker, he started a production company called Berkela Motion Pictures and, in 2014, released a feature film titled Alekesam.

He entered the entertainment industry in the early 1990s as an intern for Transworld Publications.

In 2009, he performed a song in an episode of the popular Nick Jr. children’s series Yo Gabba Gabba.

Of maternal Haitian descent and paternal South African heritage, he is the son of jazz trumpeter Hugh Masekela and the half-sibling of Survivor reality series competitor Nathan Gonzalez. He was born in Los Angeles and raised in New York, New York and Carlsbad, California.

He and fellow ESPN sportscaster Bob Ley both covered the 2010 FIFA World Cup.