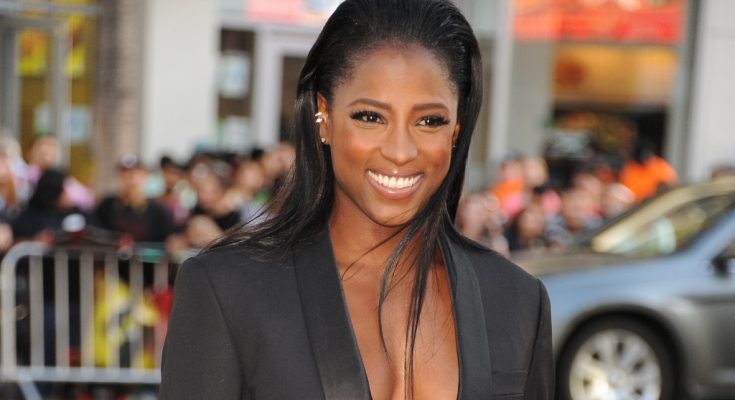 Rutina Wesley grew up pursuing artistic education and once her academic years were completed, she began pursuing a full-time career as an actor. Starting in the mid-2000s, she first gained prominence through her main cast role in the fantasy horror drama series True Blood. Throughout the seven-season run of the series, she held the role of Tara Thornton and received widespread acclaim for her fabulous performance. After spending the next few years performing minor gigs, Rutina regained limelight during 2016 when she began starring in the Oprah Winfrey Network show Queen Sugar. With her being a main cast member, the series has successfully run for multiple seasons and has proved to be a major turn-around for Wesley’s acting career.

I was born to be on the stage.

I did my first Broadway play, ‘The Vertical Hour,’ in 2006, with Julianne Moore, who’s always been one of my favorite actresses. My scene was with her, so it was nerve-racking.

Every morning, I’m visited by hummingbirds. I think it’s nice, but maybe they’re planning an attack?

I always try to make sure that I stay connected to theater so I continue to be inspired. Not that I’m not inspired by television.

If I’m going to be honest with you, when I trained at school, I feel like I was training to be a chameleon. I want to be that versatile actor who can do anything – that’s why you learn fifty different dialects, you do Shakespeare, you do commedia, you do it all so that if any job comes your way, you should be able to do it.