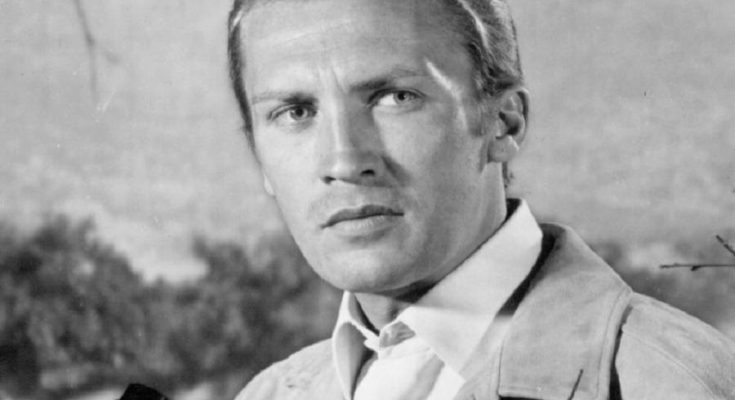 Roy Thinnes’ body measurements are all here! Check out his height, weight, shoe size and more!

Played the role of heroic loner, David Vincent in the ABC television series The Invaders.

His first major role was in the shortlived series, The long Hot Summer, during which he was receiving thousands of letters from smitten women.

He was considered for the role of the starship captain, Jean-Luc Picard on Star Trek: The Next Generation.

He had two children with wife, Lynn Loring, who starred in the soap opera, Search for Tomorrow.

Alfred Hitchcock cast him in his 1976 film, Family Plot, but abruptly replaced him when his first choice, William Devane decided he wanted to do the film after all.