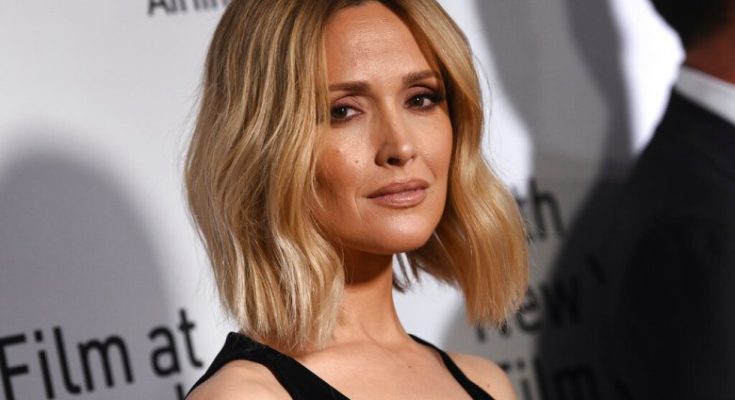 Australian actress who played the superficial and materialistic Helen Harris in the comedy film Bridesmaids alongside Kristen Wiig. Her acting in the film earned her a MTV Movie Award for Best Gut-Wrenching Performance. She also starred in the first two Insidious films, the 2014 comedy Neighbors and the 2015 comedy Spy.

She studied acting at the Atlantic Theatre Company and did a campaign for makeup cosmetics with Max Factor.

In 2012, she began a relationship with Bobby Cannavale. In February of 2016, she gave birth to a son named Rocco. They welcomed their second child, a son named Rafa, on November 16, 2017. She previously dated director and actor Brendan Cowell and actor Gregor Jordan.

She played a CIA Agent in X-Men: First Class alongside James McAvoy.

I often do very serious roles, but really I am a big clown.

I’m ambitious but I’m not particularly competitive. I’ll try to get roles, as I think it’s healthy to go for things, but… I think there’s too much competition between women already. It’s important to have female solidarity and support each other and other actresses.

The British are so funny.

I think its important to keep an element of fear about yourself because it makes you appreciate the jobs.

Art, a book, a painting, a song, can definitely inspire change, whether it’s a small change or a big change but you know there’s novels I’ve read or a scene in a film that I’ve seen where I definitely inspired something and made a change or addressed an issue in my life or done something cliche like make a phone call.