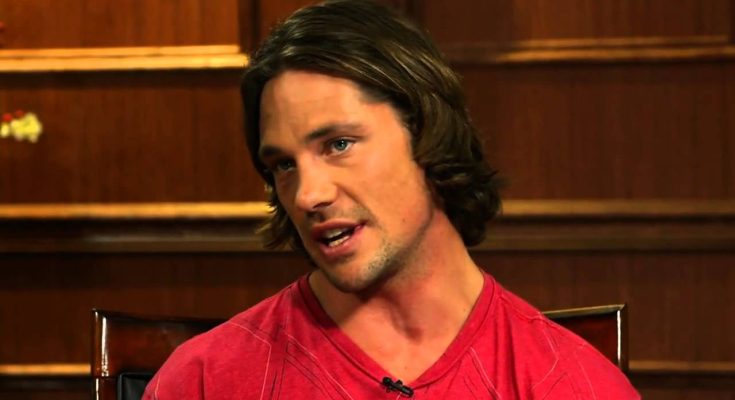 Rory Bushfield’s body measurements are all here! Check out his height, weight, shoe size and more!

He has also made over a dozen films, including his 2012 work The Dream Factory.

He married fellow skier Sarah Burke on September 25, 2010. Sarah tragically passed away in 2012.

He won the first season of ABC’s Splash!, which was hosted by Joey Lawrence.