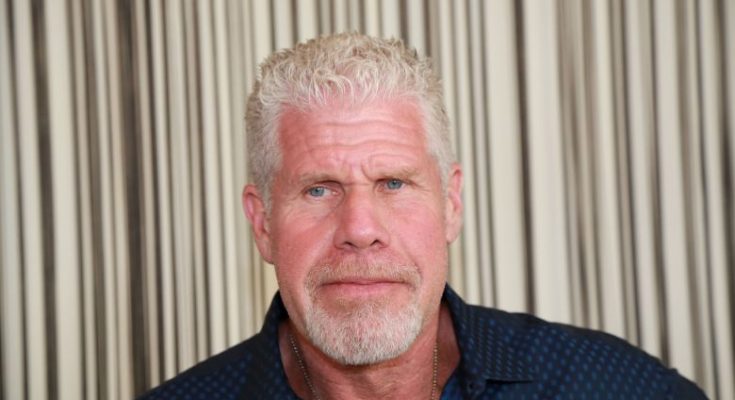 Ron Perlman’s body measurements are all here! Check out the height, weight, shoe size and more!

Ronald Perlman is an American actor and voice actor, best known for his portrayal of Hellboy in the big-budget fantasy films Hellboy (2004) and Hellboy II: The Golden Army (2008). From 1987 to 1990, Perlman played Vincent on the television series Beauty and the Beast, for which he won a Golden Globe Award. He is also known for his portrayal of Clay Morrow on the television series Sons of Anarchy (2008–2013). Perlman’s other notable works include Pacific Rim, The Magnificent Seven, Charmed, 1000 Ways to Die, Hand of God, and StartUp. Perlman has done voice work in Tangled, Adventure Time, Titan A.E., Tarzan II, Bonkers, Scooby-Doo! in Where’s My Mummy?, Trollhunters, Phantom 2040, and Mortal Kombat: Defenders of the Realm. Born Ronald Francis Perlman on April 13, 1950 in Washington Heights, New York, to Dorothy and Bertram Perlman, both of his parents were from a Jewish family (from Hungary, Poland and Germany). He did his schooling from George Washington High School in New York City, NY and attended Lehman College in New York City where he received his Bachelor’s degree in Fine Arts for Theatre. He also attended the University of Minnesota graduating in 1973 with a master’s degree in theater arts. Perlman began his career as a stage actor, appearing in various productions. He made his film debut in 1981 with the Jean-Jacques Annaud’s film Quest for Fire. On February 14, 1981, he married jewelry designer Opal Stone with whom he has two children.

I’ve never worked with a tail, that I can remember. But there’s so much I can’t remember.

Yeah, it’s nice to get paid for therapy rather than having to pay $240 an hour for it.

Living off the grid and being kind of an outlaw brings a dangerous reality.

Some of the great characters that I’ve played had to be transformational.