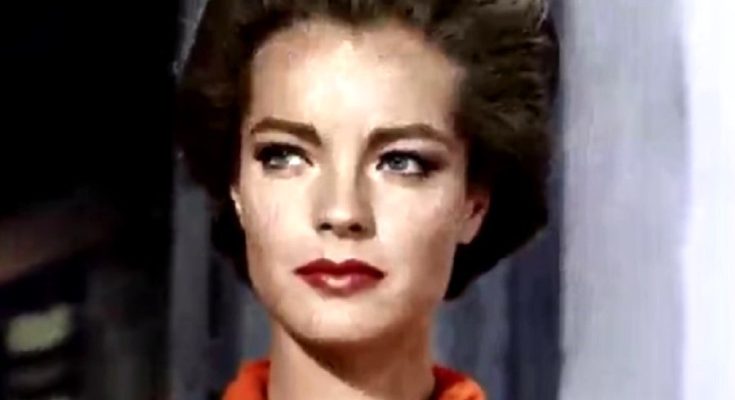 She portrayed Elisabeth of Austria in the historical film Ludwig, which was directed by Luchino Visconti. Her role as Empress Elisabeth in Sissi bolstered her fame.

She appeared in the film When the White Lilacs Bloom Again when she was fifteen years old.

She played the role of Marie in the French drama, A Simple Story.

She had two children and was married twice; her last marriage was to Daniel Biasini in 1975.

She was in the film Boccaccio ’70, which was directed by Luchino Visconti.

Memories are the best things in life, I think.

I wish to present myself in front of the camera, each time under the features of a different woman. I would like to live and apprehend the problems, the conflicts, the feelings and the impulses of women radically different from me.

I have the feeling that I was born in Vienna in order to live in Paris.

One can remain eternally young if, each day, one grows rich by marvelous moments.