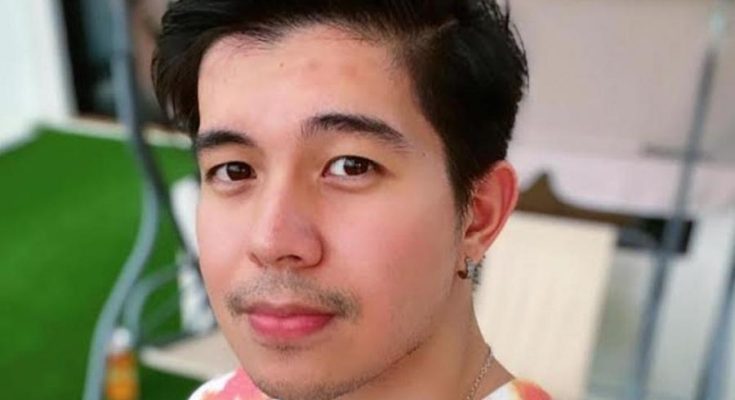 Rodjun Cruz’s body measurements are all here! Check out his height, weight, shoe size and more!

Television actor who rose to fame for his portrayal of Jake Perez on the teenage drama series Lipgloss. He also landed a recurring role on the sitcom Juanita Banana from 2010 until 2011.

He was a member of the all male dancing crew Anim-E.

He was represented by the Global Media Arts Artist Center talent agency.

Both he and Louise delos Reyes starred on the series Lipgloss.