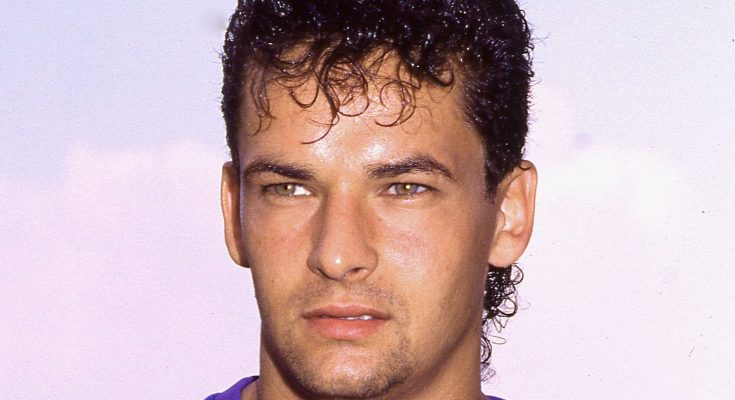 Roberto Baggio’s body measurements are all here! Check out his height, weight, shoe size and more!

One of the best Italian soccer players of all-time, scored 27 goals in 56 appearances for Team Italy from 1988 to 2004; spent his club career with seven different teams, most notably Fiorentina, Juventus, Milan and Internazionale.

During his youth career, he scored 6 goals in a game to earn the attention of Vicenza scouts; he made his professional debut for Vicenza in 1982.

He married Andreina Fabbri in 1993.

He played alongside Paolo Maldini on the Italian national team from 1988 to 2002.

In Spain, playing beautifully is what counts, even if you lose.

Whatever your religion, you have to find internal happiness, which I found.

To be with my daughter and play with her is so important to me.

Forwards make the most visible moves as they score goals.

Life is an endless cycle for those who believe in reincarnation.