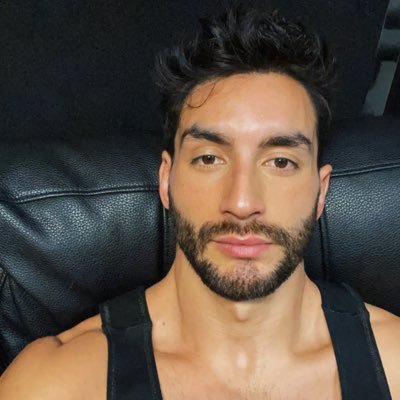 Robert Roldan’s body measurements are all here! Check out his height, weight, shoe size and more!

Dancer who is best known for his appearance on the FOX reality dance competition TV series So You Think You Can Dance. He appeared during its 7th season in 2010 and finished as the 2nd runner-up.

Following his high school graduation, he joined a contemporary ballet dance company called Bad Boys of Dance. He toured the US and Europe with them prior to returning to California and appearing on So You Think You Can Dance.

In August 2015, he appeared on So You Think You Can Dance as a show all-star. In 2016, he appeared in a season 3 episode of the TV series Broad City as a dancer.

He was born and raised in Thousand Oaks, California.

In 2011, he appeared as the dance partner of Demi Lovato during their routine to her song “Skyscraper.”