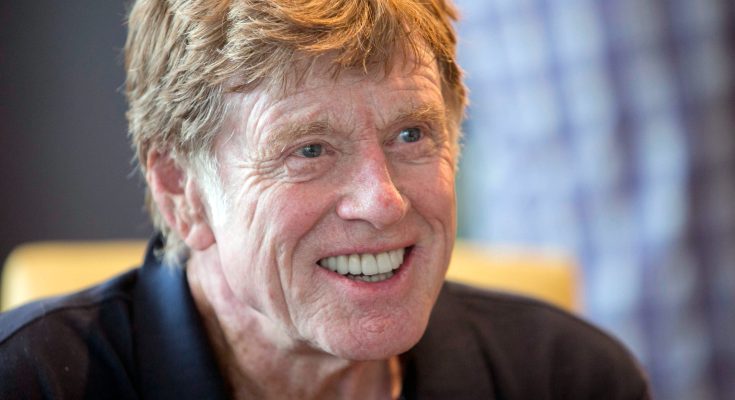 Robert Redford’s body measurements are all here! Check out his height, weight, shoe size and more!

He was asked to leave the University of Colorado, after which he studied painting at the Pratt Institute and acting at the American Academy of Dramatic Arts.

He kickstarted his acting career with guest starring roles on such TV shows as Perry Mason, The Untouchables and Alfred Hitchcock Presents.

He married Lola Van Wagenen on September 12, 1958, and later married Sibylle Szaggars on July 11, 2009. He has two daughters, Shauna and Amy, and two sons, Scott and James. James passed away in October of 2020.

He co-starred with the great Paul Newman in both The Sting and Butch Cassidy and the Sundance Kid.

For me, personally, skiing holds everything. I used to race cars, but skiing is a step beyond that. It removes the machinery and puts you one step closer to the elements. And it’s a complete physical expression of freedom.

The way you really find out about the performer’s seriousness about the cause is how long they stay with it when the spotlight gets turned off. You see a lot of celebrities switch gears. They go from the environment to animal rights to obesity or whatever. That I don’t have a lot of respect for.

I don’t see myself as beautiful. I was a kid who was freckle-faced, and they used to call me ‘hay head.’

I’m always drawn to stories that people don’t know about, particularly when they’re inside of a story that everyone knows about.