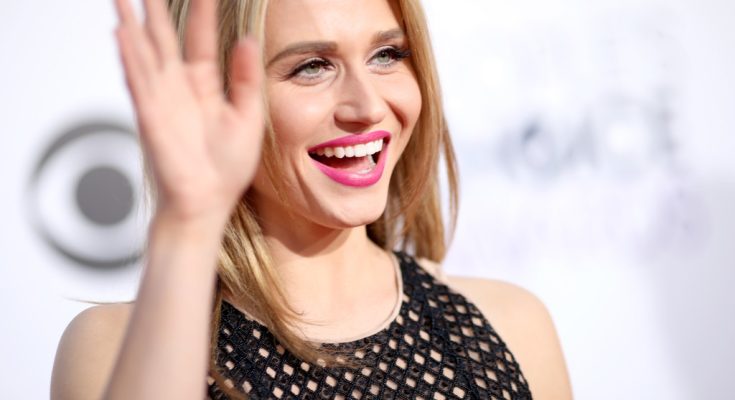 Actress and model best known for her role as Amy Raudenfeld on the MTV series Faking It.

Born Margarita Volkovinskaya, she acted in school theater productions in high school and later graduated with a Psychology/Pre-Med degree from Duke University.

She previously appeared on a television episode each from the series’ Rizzoli & Isles and Major Crimes.

She was born in Tashkent, Uzbekistan and moved to San Francisco, California when she was 6 years old.

She played a parody version of Jennifer Lawrence’s character, Katniss Everdeen, in The Hunger Games for the parody film The Hungover Games.

In my opinion, if you want to pursue an art, especially acting, you have to be really perceptive of what people go through. There is so much bad in the world, and I think that acting it out and exploring it almost helps you deal with it.

I, as a fan of numerous TV shows and movies, know that people mess up. The characters that we love are not always going to act in the ways that we want them to. That’s what makes them interesting.

Every good villain has his or her own vulnerability.

I’m actually not from the United States. I’m from Uzbekistan.

I was a good student. I was lame. I was into school and didn’t really go out much, so I guess I wasn’t the coolest person on the planet.