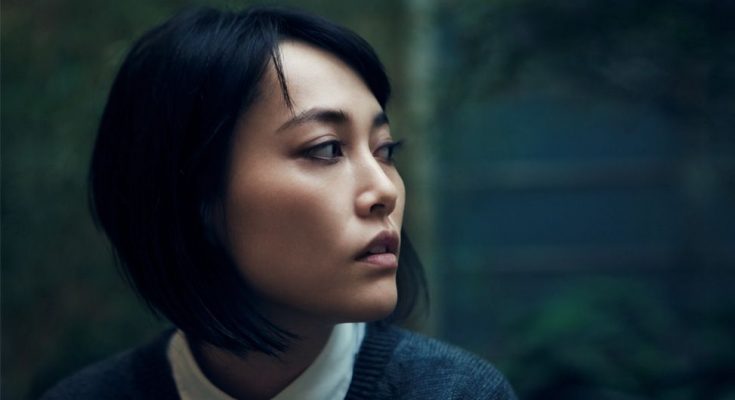 Rinko was born on January 6, 1981 in Hadano, Japan. She started acting as a teenager and soon gained a lot of recognition. Kikuchi played for example in Paradise, Hole in the Sky, and Arch Angels. But her by far most famous role is Mako Mori who will come back to cinemas in 2018 in Pacific Rim: Uprising. She is married to a fellow actor Shako Sometari since 2014. Rinko gave birth to their first child in 2016 but soon got back to her slender measurements.

“There’s something very… spiritual about fighting. It’s physically very challenging. It’s for killing people, after all, so it’s taught me how to look at something head on. It’s like living – confronting something. Everything for me came from films.” (Rinko Kikuchi)

“When watching movies, I was always inspired by the performances of the cast. Of course, the story and the direction and all that intrigued me. But what actors would propel themselves to do, and be, was awesome. It was like, how could these people give so much?” (Rinko Kikuchi)

“We don’t put our emotions out there in Japan. I’m Japanese, but I love to be honest.” (Rinko Kikuchi)

“On the red carpet, I need to be protected. When I wear a Chanel dress, I feel like I’ve earned the right to be there. And Karl Lagerfeld is so poetic, such an intelligent man. I like the way he has the power to draw attention.” (Rinko Kikuchi)

“I’ve seen ‘Babel’ four times. And each time I realize anew what a monumental project that had been for me.” (Rinko Kikuchi)