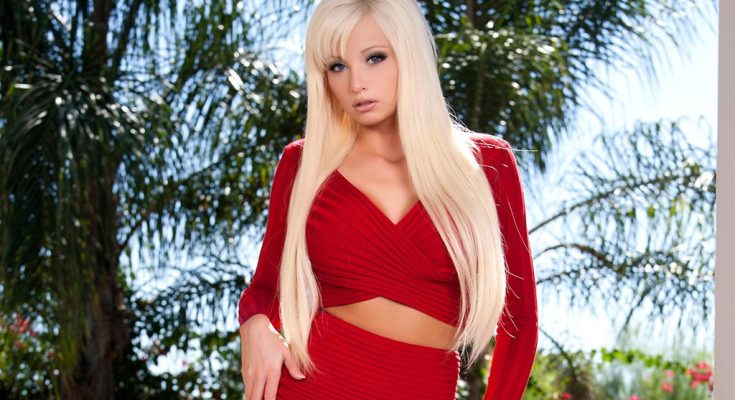 Adult film actress who won the 2013 NightMoves Award for Best New Starlet. She has also been nominated for four AVN Awards.

She was a gymnast and attended dental assisting school and nursing school before she started acting.

She appeared in the 2013 music video for the song Dead Bite by Hollywood Undead.

She grew up in Riverside, California.

Like her, Kendra Rossi is an adult film actress.