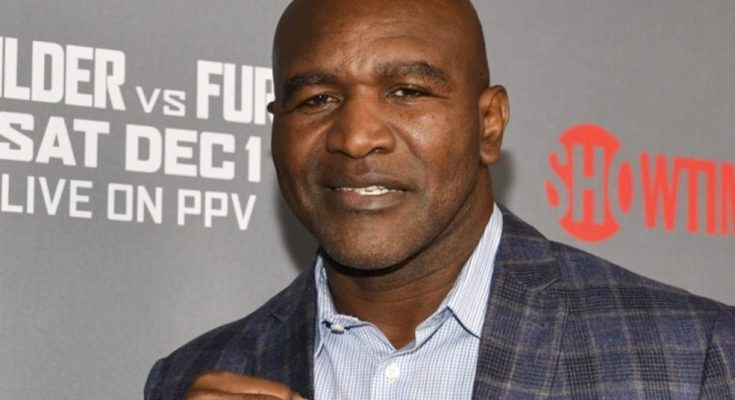 Riddick Bowe’s body measurements are all here! Check out his height, weight, shoe size and more!

Two time World Heavyweight champion. He compiled a 43-1 career record and won a silver medal at the 1988 Olympics while competing in the super heavyweight class.

He was born 12th of 13 children in one of New York’s roughest neighborhoods, Brownsville.

He spent 17 months in federal prison after being convicted of kidnapping his wife from her Charlotte, North Carolina home.

Although they never fought, Bowe received many comparisons to the great Muhammad Ali.

One fight, I went away to train and my little girl was in Pampers. I came home and she was potty-trained. She was crawling when I left and walking when I came home. These are things I don’t want to miss anymore.

With Evander Holyfield, I anticipate this being a hard fight. But each time out, you don’t want it to be a hard fight. Not to mention, you burn yourself out that way.

I have a bus that’s 40 feet long. When I was in training camp, I was scared to fly, so I used the bus.

Oh man, I would love to fight Evander Holyfield. I don’t think any of the other great heavyweights fought four times – that’s history in itself.

Any promoter who wants to put me on their card, I’m willing to fight.