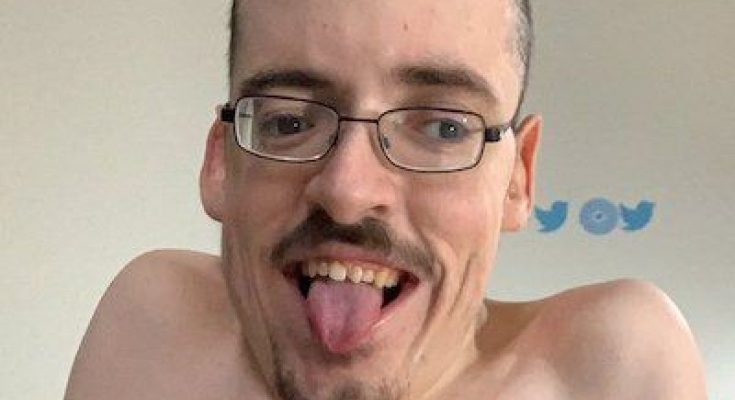 Ricky Berwick’s body measurements are all here! Check out his height, weight, shoe size and more!

He was born with a disability that limits his movement. He originally started his YouTube channel in 2007; although his first video to go viral, “Darude – Sandstorm” wasn’t until 2016.

He has racked up over 430,000 followers and growing as well as over 3.1 million subscribers on his YouTube. He has been a partner with the META PCs computer company.

He’s originally from Canada and has two cats named Shady and Sonny.

In April 2017, he appeared on Daniel Tosh’s Tosh.0 in a segment called “The Amazingly Incredible Ricky Berwick TV Show.”