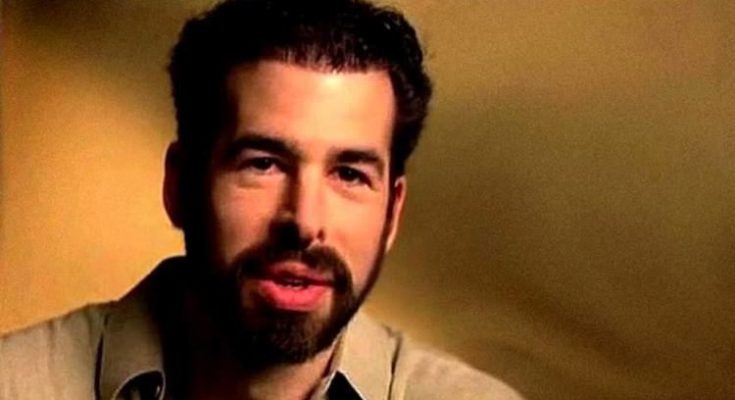 Rick Rosner’s body measurements are all here! Check out his height, weight, shoe size and more!

Most well known for having one of the highest IQs recorded in history, he is also famous for filing a lawsuit against the game show Who Wants to be a Millionaire after he appeared on the program in 2000 and missed a question that he claimed was flawed. He also worked as a writer and producer on Jimmy Kimmel Live!, Crank Yankers, and The Man Show.

A somewhat unconventional genius, he attended high school for a decade and held a number of odd jobs, including bar bouncer, waiter, and exotic dancer. He also briefly studied at the University of Colorado, Boulder, and appeared in television commercials for Burger King and Domino’s Pizza.

As measured on several different IQ tests, his IQ is as high as 190.

He spent his youth in Boulder, Colorado, and later relocated to California with his wife.