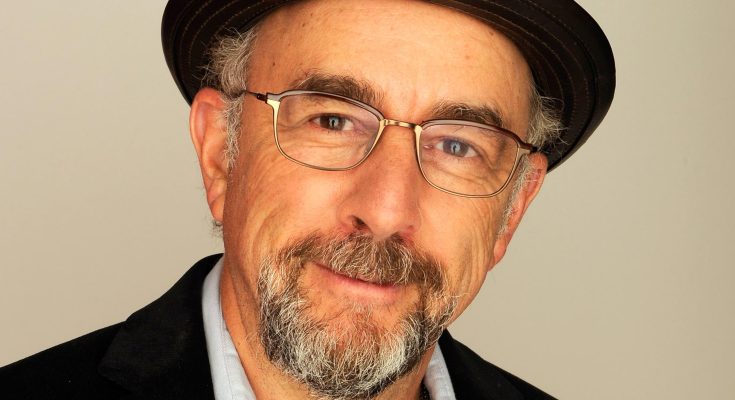 Richard Schiff’s body measurements are all here! Check out his height, weight, shoe size and more!

Actor who came onto the spotlight as Toby Zielger in the TV drama, The West Wing, which earned him an Emmy Award. He went on to earn notable roles in HBO’s Ballers and ABC’s The Good Doctor.

He studied acting at CCNY and was in their theater program. He had a brief role in the film, The Lost World: Jurassic Park.

He made his directorial debut with The West Wing episode called “Taking Points.”

He married Sheila Kelley in 1996 and the couple had two children together.

He played the stubborn Mr. Turner in the dramatic film, I Am Sam alongside Sean Penn.

I’ve been very lucky not to have turned down too many roles that I’ve later regretted.

Listen – I like musicals. Even when they’re bad, there’s a couple of dancers I can watch.

I was doing a play out in L.A. 20-some-odd years ago called ‘Goose and Tomtom’ by David Rabe, and somebody saw it and the next thing I know I’m doing the table read of the film version of ‘Glengarry Glen Ross’ with Al Pacino and Jack Lemmon – one of the great films of our generation.

We are often too late with our brilliance. We are on time delay. The only instant gratification comes in the form of potato chips. The rest will find us by surprise somewhere down the road maybe as we sleep and dream of other things.

I love David Fincher – even though it was just two scenes, I loved the way we worked and could tell by the way he was shooting it that this was going to be an affective movie to say the least.