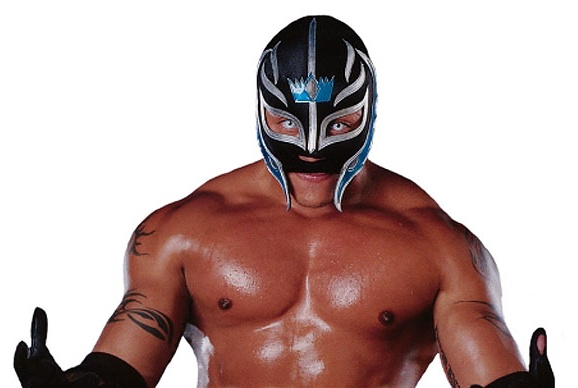 Wrestler who trained under Rey Misterio, Sr., and developed a high flying style and the finishing move, the 619 Kick, to honor San Diego.

He launched his career with ring names such as “La Lagartija Verde,” and “The Green Lizard” as a Mexican luchador when he was fourteen.

He won the Most Improved Wrestler Award in 1989 and in 1991, and became famous for his trademark Lucha Libre highflying style.

He had a son named Dominic and a daughter named Aalyah with Angie Gutierrez, whom he married in 1996.

He fought Randy Orton in a memorable match at WrestleMania XX.