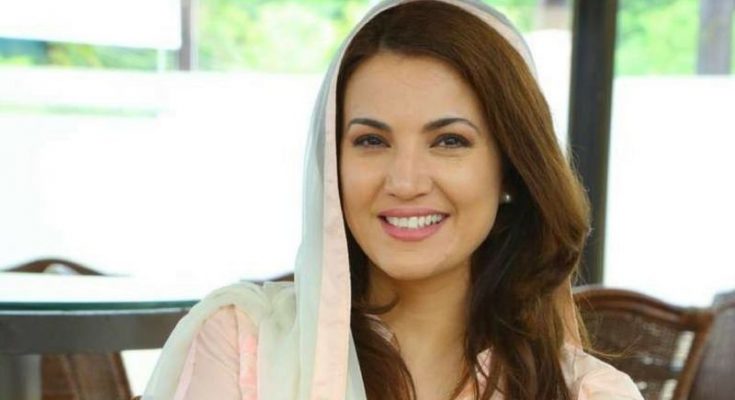 Reham Khan is a British-Pakistani journalist, best known for presenting the In Focus talk program on Pakistan’s Dawn News channel. Khan is also known for her work on the BBC (U.K.) and News One (Pakistan) networks. Her controversial memoir, titled Reham Khan was published on July 10, 2018 by SK Publications in Pakistan and HarperCollins Publishers in India. Born on April 3, 1973 in Ajdabiya, Libya, to parents Saeeda and Nayyar Ramzan, she belongs to Pashtun descent. Her uncle, Abdul Hakeem Khan, was a former governor of the Khyber-Pakhtunkhwa province and former Chief Justice of Peshawar High Court. Khan attended Presentation Convent School in Peshawar and earned her bachelor’s degree in Education from Jinnah College for Women, Peshawar. She began her career hosting shows on Legal TV in 2006, and began presenting for Sunshine Radio Hereford and Worcester in 2007. In 2008, she joined BBC as weather girl. She was married to Ijaz Rehman from 1993 to 2005 and Imran Khan from 2014 to 2015. She has three children from her first marriage.