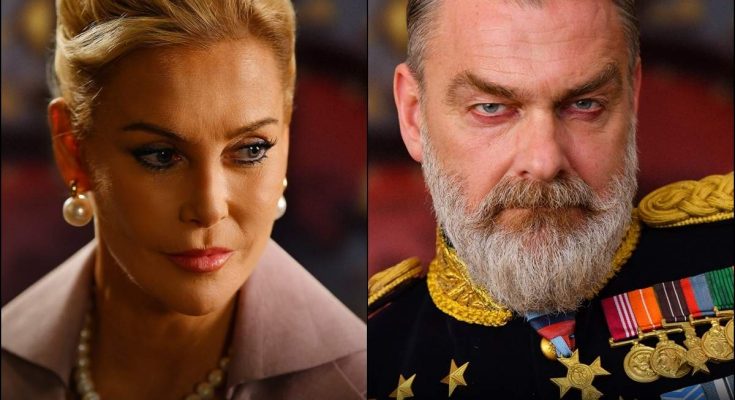 Ray Stevenson is an English actor born in Northern Ireland. He is best known by the public for his portrayal of Titus Pullo in the BBC/HBO television series Rome. He played Dagonet in the 2004 historical adventure film King Arthur. He portrayed Volstagg in the 2011 superhero film Thor. His other notable roles in television and film include, Punisher: War Zone, Kill the Irishman, The Three Musketeers, G.I. Joe: Retaliation, At Home with the Braithwaites, Crossing Lines and Dexter. Born in in Lisburn, Northern Ireland on 25 May 1964, to a Royal Air Force pilot father and an Irish mother, George Raymond Stevenson grew up in North-East England. He is the second of three sons. He is a graduate of the Bristol Old Vic Theatre School. He was married to actress Ruth Gemmell from 1997 to 2005. He has been in a relationship with anthropologist Elisabetta Caraccia since 2005. They have two sons together.