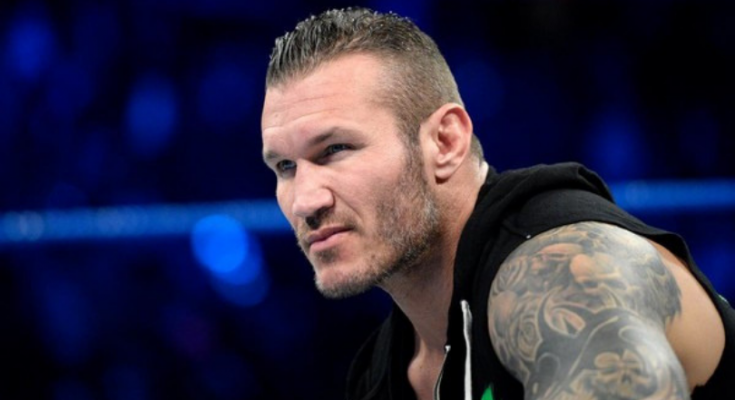 Randy Orton’s body measurements are all here! Check out the height, weight, shoe size and more!

Randy Orton is an American professional wrestler and actor born in Knoxville, Tennessee. He became the youngest person to hold the WWE Heavyweight Champion at age 24 in 2004. He appeared in the 2011 film, That’s What I Am, and starred in the 2013 film, 12 Rounds: Reloaded. Randy was born to legendary wrestler Cowboy Bob Orton Jr. and Elaine Orton in Knoxville, Tennessee as Randall Keith Orton. He has a younger brother, Nate and a younger sister, Rebecca. His brother, Nate, is a stand-up comedian.

If I was gonna intimidate somebody? Give me the Batista build any day.

Teaming up for Evolution, I think Batista and I credit a lot of our success to Ric Flair, but especially Triple H. He has an amazing psychology for the business. He understands how to tell a story, and you just pick his brain the best you can while riding with him. It was a great advantage for us in terms of learning our craft.

Wrestling is my first love.

My schedule with WWE is all year unless there’s an injury.

Whether I was The Legend Killer, The Viper, The Apex Predator, nothing’s really changed.