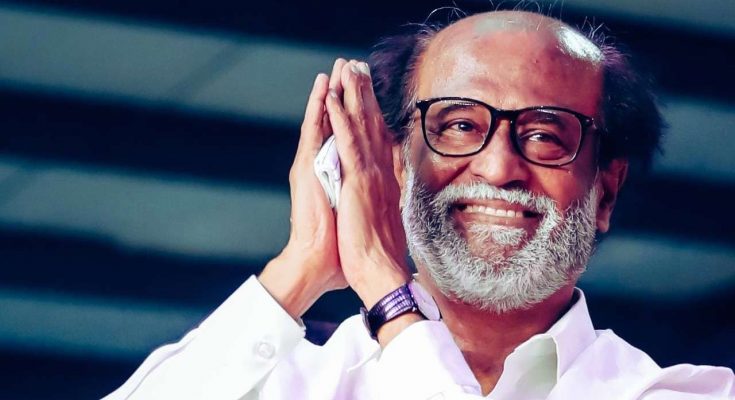 Rajinikanth’s body measurements are all here! Check out the height, weight, shoe size and more!

Rajinikanth is an Indian film actor, who appears in Tamil, Bollywood, Telugu, Kannada, Malayalam, Hollywood and Bengali films. He has worked in over 150 films across various film industries of India. Before starting his career in the film industry, he worked as a bus conductor for Karnataka state transport corporation in Bangalore. His debut film Apoorva Raaganga (1975), won the National Film Award. Rajinikanth was born as Shivaji Rao Gaekwad on December 12, 1949 in Karnataka, India to Jijabai and Ramoji Rao Gaekwad. He has been married to Latha Rangachari since February 2, 1981. They have two daughters, Aishwarya and Soundarya.

I believe spiritualism is above everything, and I would choose it over name, fame, and money because spiritualism gives you power, and I love power.

‘Kochadaiyaan’ is a fantasy film. It will attract not only children but everyone.

Even God can’t save Tamil Nadu if Jayalalithaa comes back to power again.

Working with intelligent people is easy, but we should be careful with geniuses.

By God’s grace, the only property my parents gave me was a good body. No BP, no sugar, no hereditary problems. Small build, tight skin.