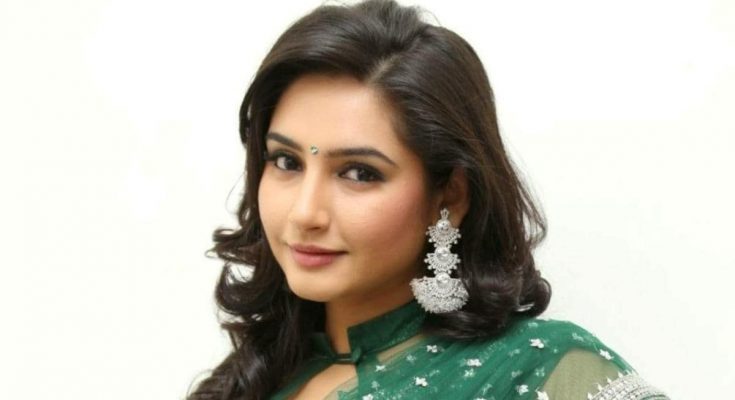 Ragini Dwivedi is an Indian actress and model who appears mainly in Kannada cinema, in addition to Malayalam, Tamil and Telugu films. She rose to stardom with roles in Kannada language films, Shiva, Kempe Gowda, Bangari and Ragini IPS. She made her acting debut in the Kannada film Veera Madakari which was released in 2009, for which she earned her a Suvarna Film Award for Best Debut Actress. For her performance in Shiva, she won the SIIMA Award for Best Actress. She began her career as a model. She was recognised by fashion designer, Prasad Bidapa in 2008 and introduced her to modelling. She has modelled for Lakme Fashion Week and Sri Lanka fashion week. She also competed in the 2009 Pantaloons Femina Miss India pageant, and won the Richfeel Femina Miss Beautiful Hair award. She was born on May 24, 1990 in Bengaluru, India to Rohini and Rakesh Kumar Dwivedi, an Army general in the Indian Army.