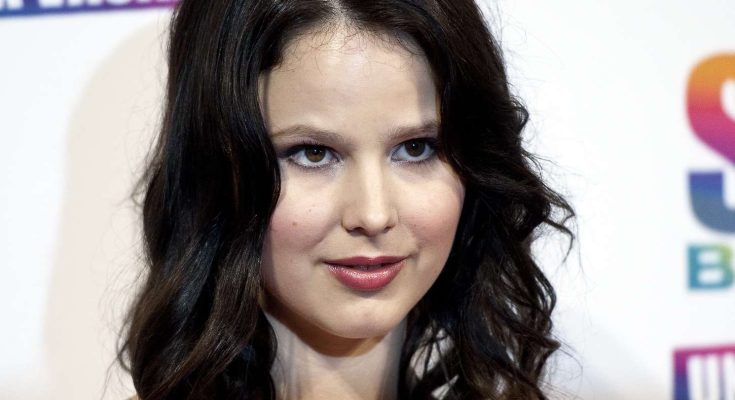 Film actress known for her roles in Mister Lonely and Trash Humpers. She is also recognized for her appearance in the 2012 film Spring Breakers.

She made her film debut in Mister Lonely, a 2007 film in which she played Little Red Riding Hood.

She starred as Savannah in the 2011 independent film Septien.

She married filmmaker Harmony Korine in 2007. She and Harmony have a daughter named Lefty.