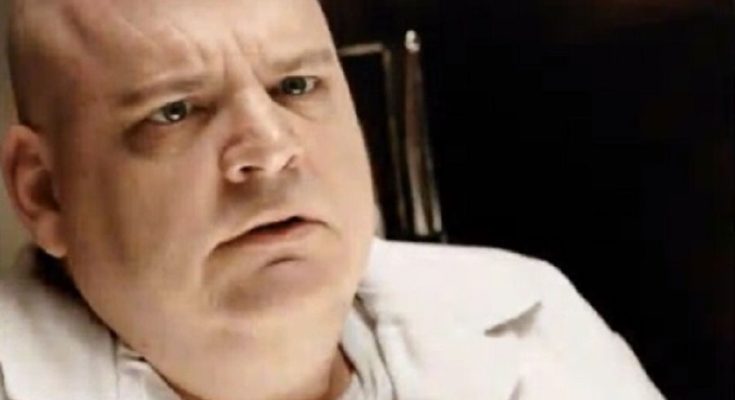 Veteran character actor who appeared in dozens of films, playing disturbed, loner types. His films include Mississippi Burning, The Walking Dead, Miami Vice, and Constantine. In 2015 he appeared in Heroes Reborn as Casper Abraham.

He came to prominence for his roles in the late ’80s dramas, Shy People, Jacob’s Ladder, and Fear.

His medical condition, which causes his eyes to twitch involuntarily, was used as a nervous twitch in many movies.