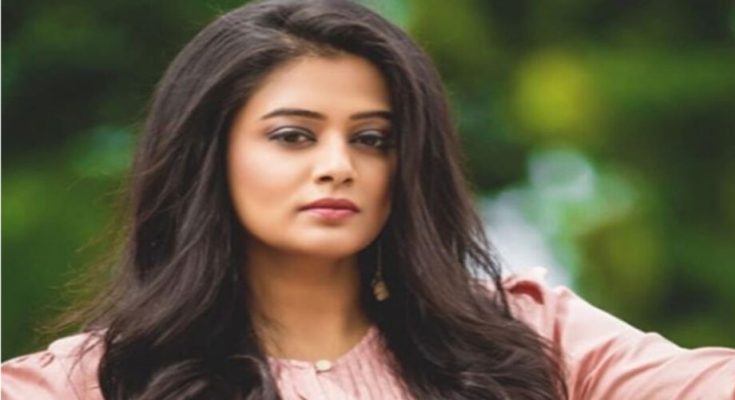 Indian film and television actress who is widely known for her work in Kannada, Malayalam, Tamil, Telugu, and Hindi films. In 2007, she was the recipient of a National Film Award for Best Actress for her work in the film Paruthi Veeran.

She made her professional acting debut in the film Kangalal Kaithu.

In 2014, she posed for a PETA advertisement campaign.

In 2014, she appeared opposite Darshan in the film Ambareesha.