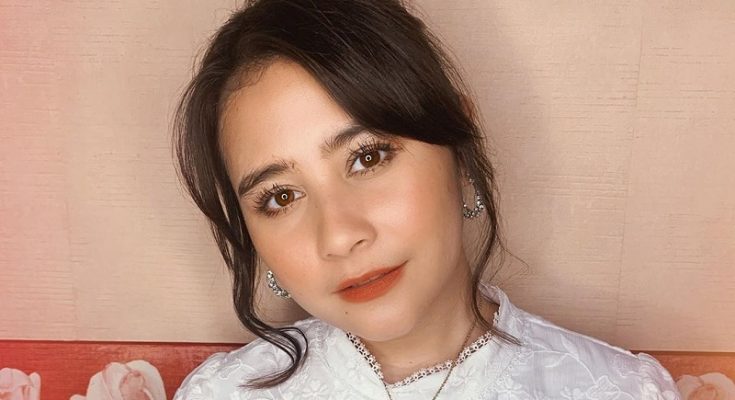 Prilly Latuconsina’s body measurements are all here! Check out the height, weight, shoe size and more!

Indonesian actress and singer Prilly Latuconsina who rose to prominence by portraying the role of Josephira/Vira in the soap opera Get Married: The Series. She is famous for her starring roles as Dinda in the television drama Monyet Cantik 2, and Sissy in Ganteng Ganteng Serigala. As a singer, she released her debut single “Fall In Love” in 2014. Her debut album, Sahabat Hidup, which only sold in KFC stores across Indonesia. Born as Prilly Mahatei Latuconsina in Tangerang, Banten, Indonesia, Prilly is the daughter of Rizal Latuconsina, a Muslim Moluccan, native of Pelauw in Haruku Island of Maluku Province, and Ully Djulita, a Sundanese. She has a brother named Raja.