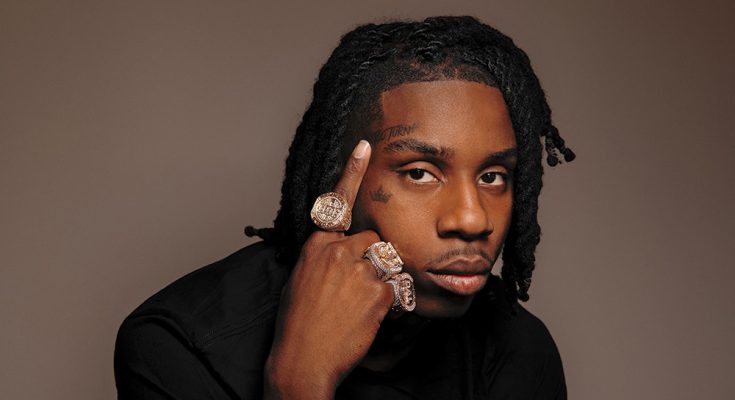 Polo G’s body measurements are all here! Check out his height, weight, shoe size and more!

Also known as Capalot or Polo Capalot, he is a Chicago rapper with tracks titled “Finer Things,” “Gang With Me,” “Hollywood” and “Welcome Back,” among others.

Music became an outlet for him to cope with the violent loss of several family members and friends.

He launched a clothing line called Polo.G Capalot. He has 9 million followers on Instagram.

He is from the north side of Chicago. His older sister Leilani has been his tour manager. His younger brother is rapper Trench Baby. In 2018, he dated Crystal Blease, known online as Itsreallycrystal. He has a son named Tremani who was born on July 6, 2019. He has a younger sister named Leia Monroe. His mother is Instagram star Stacia Mac.

He collaborated with DaBaby on the song “Party Lyfe.”

I knew when I left school, my stomach would probably hurt from having nothing to eat, and I would be going back to those same circumstances that were breaking me.

As far as the melodic style, I feel like I’m in my own lane.

I have only so many songs to choose from when I’m deciding on the album. So I learned that I’m a little slow as far as dishing out music, but I learned to be patient with myself and not rush anything.

The same day I was supposed to go to college, I ended up hitting the studio and then poppin’ out on the block after that.

When the Chicago rap scene came about, I listened to all of the upcoming artists like Lil Durk, Chief Keef and G Herbo.