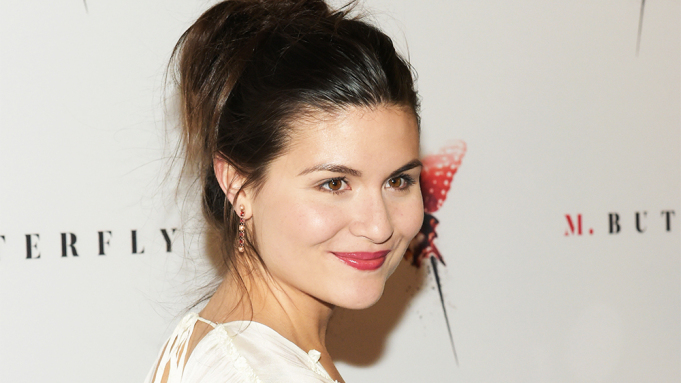 Phillipa Soo is an American actress and singer who originated the role of Eliza Schuyler Hamilton in the Broadway musical Hamilton, for which she was nominated for the 2016 Tony Award for Best Actress in a Musical. Her other credits include Natasha, Pierre & The Great Comet of 1812, Amélie, The Parisian Woman, and the NBC musical-drama television series Smash. Born Phillipa Anne Soo on May 31, 1990 in Libertyville, Illinois, USA, to parents Sheila Chapman and David Soo, her father is a first generation Chinese-American while her mother is white, with English, Scottish, and Irish ancestry, and was born in Illinois. Soo attended Libertyville High School from 2004 to 2008 and graduated from Manhattan’s prestigious Juilliard School in 2012 along with composer/tubist Ibanda Ruhumbika. On September 24, 2017, she married actor Steven Pasquale.

I’m definitely not as good as people who consider themselves beatboxers.

That’s kind of just the nature of our business, is that you’re really putting a lot of energy and time and care into something that isn’t necessarily going to last forever.

It’s the coolest job to be on Broadway.

My mother took my brother and I to a production of ‘The Tempest’, and it was in this very small – it could have been the basement of a church or a black box. The space was vast, but there were maybe 15 seats in the middle. Ariel came out wearing a nude sparkly thong and spike heels, and the muses had these gossamer see-through gowns on.

Now, when building a show, I ask myself the question – like, ‘Jumping off this table will be really cool, but can I do that eight times a week?’.