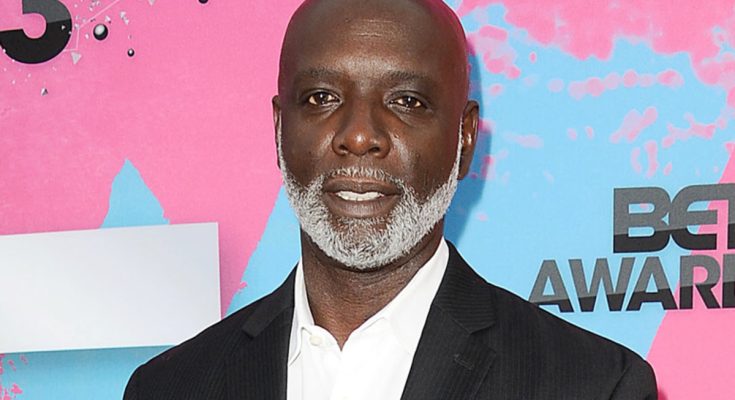 Peter Thomas’ body measurements are all here! Check out his height, weight, shoe size and more!

Famous for his narration and announcing work on such television series as Mystery Detectives, Forensic Files, and Nova, this American voice actor also contributed to commercials for such high-profile brands as IBM, Burger King, and Coca-Cola.

When he was in his early teens, he started working as an announcer for a Florida radio station. He went on to serve in the United States Army during World War II, receiving the Purple Heart, the Bronze Star, and a number of other honors for his bravery in the Battle of the Bulge, the Battle of Normandy, and other military initiatives.

He grew up in Pensacola, Florida, as the son of a British mother and a Welsh-born father. His more than six-decade marriage to Stella Barrineau resulted in three children.

He was featured in composer Paul Hardcastle’s popular anti-war song “19.”