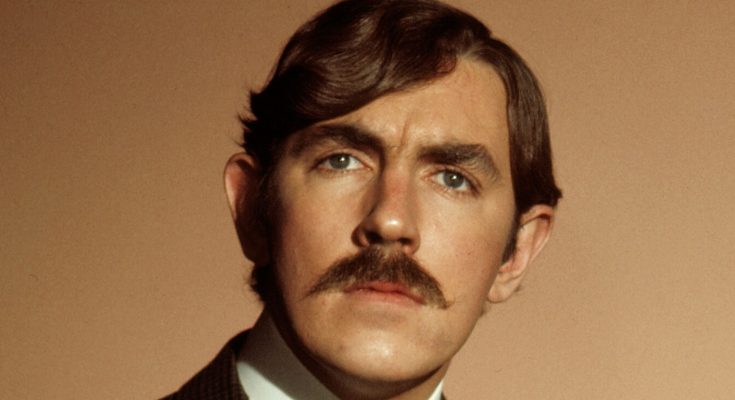 Peter Cook’s body measurements are all here! Check out his height, weight, shoe size and more!

British comedian, actor, and writer who was considered to be extremely influential in the world of satire in the 1960s. He worked with Dudley Moore throughout his career and the two starred in the films The Wrong Box and Bedazzled together in 1966 and 1967, respectively.

He studied French and German at Pembroke College in Cambridge, and wrote comedy sketches for his school’s Footlights Club, which he eventually led.

He was ranked first among 300 comedians in the ‘Comedian’s Comedian,’ 10 years after his death.

He married Wendy Snowden in 1963, divorced her, and married actress and model Judy Huxtable in 1973. After 14 years, he divorced Judy and married the property developer Lin Chong in 1989.

Throughout his career, he worked on television and comedy acts with John Cleese, in a comedy duo they started in 1979.

I would much prefer to be a judge than a coal miner because of the absence of falling coal.