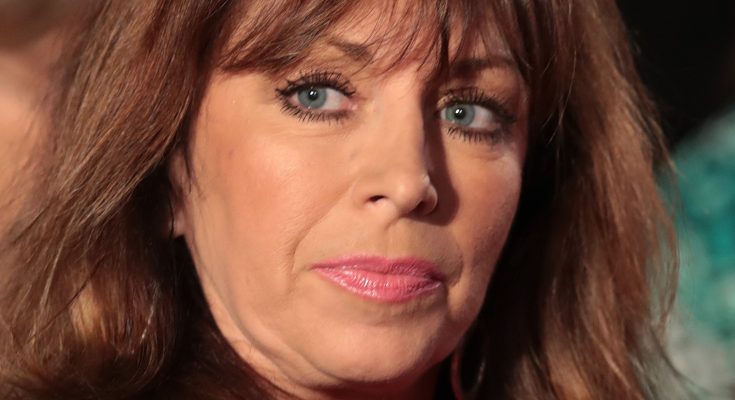 Best known for filing a 1990s sexual harassment lawsuit against United States President Bill Clinton, this Arkansas civil servant-turned-media-personality claimed to have been propositioned by Clinton during his tenure as Governor of Arkansas.

She alleged that Clinton exposed himself to her in a Little Rock hotel room in May of 1991. Three years later, she filed a lawsuit against the president.

After the settlement of her lawsuit, she remained something of a media spectacle, appearing on television to display a nose job that one of her supporters had paid for.

She grew up in Lonoke, Arkansas, as the child of a Church of the Nazarene pastor. Her marriage ended as a result of the Clinton scandal and, left without adequate income, she posed for Penthouse magazine in order to put her two children through college.

Her lawsuit and Clinton’s inappropriate relationship with White House intern Monica Lewinsky were two of the scandals that precipitated the presidential impeachment proceedings of the late 1990s.

I felt like all of the American people did not believe me because of the things that were said about me, and said that people would say that it was just for the money, and it wasn’t about the money. It was about what he did to me. And I knew I was telling the truth.

I told the truth, and I did it on national TV in a lie-detector test.

I think I have made an impact in the workplace and I do believe that will prevail over any of the other things in the end.