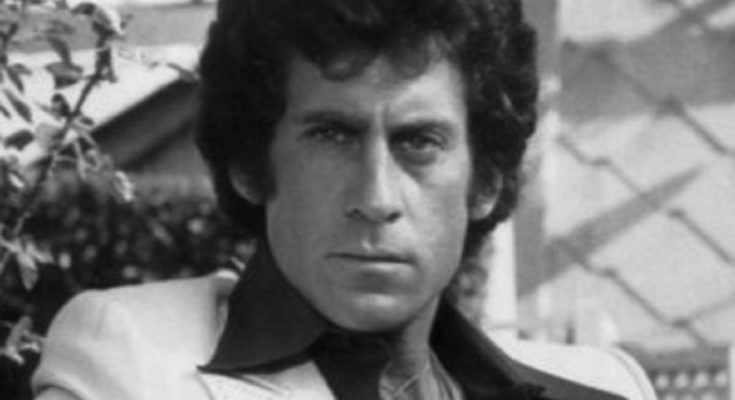 Played the role of police officer Dave Starsky in Starsky and Hutch and Perchik in the film adaptation of Fiddler on the Roof.

He was roommates with film director, Bruce Paltrow while attending Tulane University where he earned a Master’s degree in English and theater.

He played the role of Captain Jack Steeper on the series, Third Watch.

He married Elizabeth Meyer in 1980 and together they had two children.

He starred in the TV series Starsky and Hutch with David Soul.

We were surprised that the television series had the kind of longevity that it had after only four years of filming it and the reception in 6 countries around the world was quite extraordinary.

I don’t think a movie today that captured all the things that we did in the seventies could come close, because it’s like asking to recreate the seventies and the audience sensibilities and that’s impossible.

I was surprised that the TV series was popular itself, but after that it went on to become more popular over the years and thus it seemed eventually that they would turn it into a movie.

We all know that looking back only gets you into an accident because you’re going to run into something without seeing it.

Secondly, I thought it was ridiculous to have two undercover policemen driving around in a striped tomato.