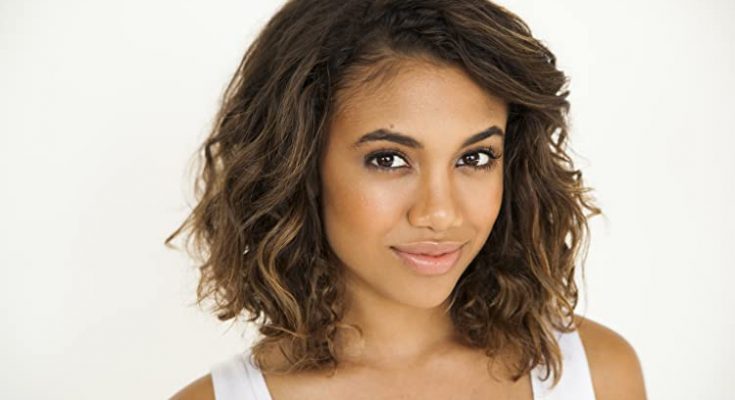 Paige Hurd is an American actress. She is best known for her recurring role as Tasha Clarkson on the American hit sitcom Everybody Hates Chris. Her notable film appearances include: The Cat in the Hat, Cradle 2 the Grave, Beauty Shop, and Thriller. In 2013, Paige began playing the recurring role of Samantha Grover on CBS’s Hawaii Five-0. Born Paige Audrey-Marie Hurd on July 20, 1992 in Dallas, Texas, to an African American father and a Puerto Rican mother, she studied acting at Dallas Young Actors Studio. She made her acting debut portraying the role of Natasha on the WB drama series Felicity. In October 2013, she began dating basketball player, Maurice Harkless.